Mezzabarba is the result of expert engineers and guitarists working closely together toward one goal: realize the best tone possible for the electric guitar. What was discovered in our boutique is now easily available to all serious guitarists who are tired of accepting compromises in their sound. Used by an ever-growing number of artists worldwide for more than a decade, Mezzabarba guitar amps are custom-built, all-tube beasts which are entirely hand-made in Italy.

Mezzabarba amps and devices used by: 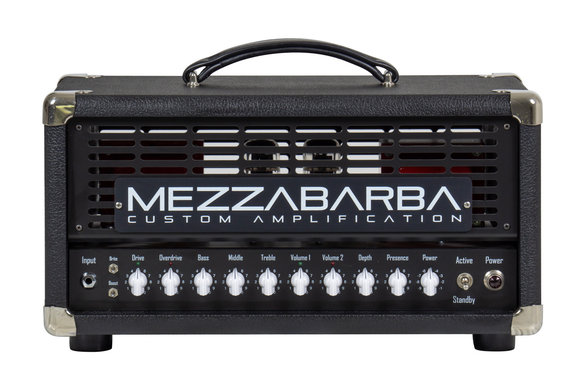 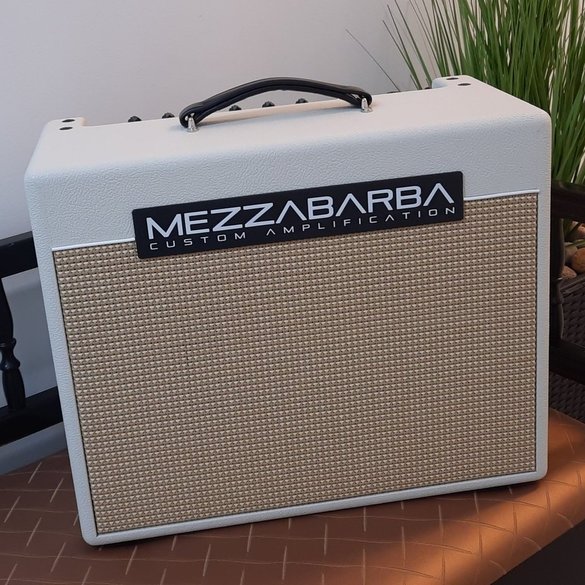 Available from our stock