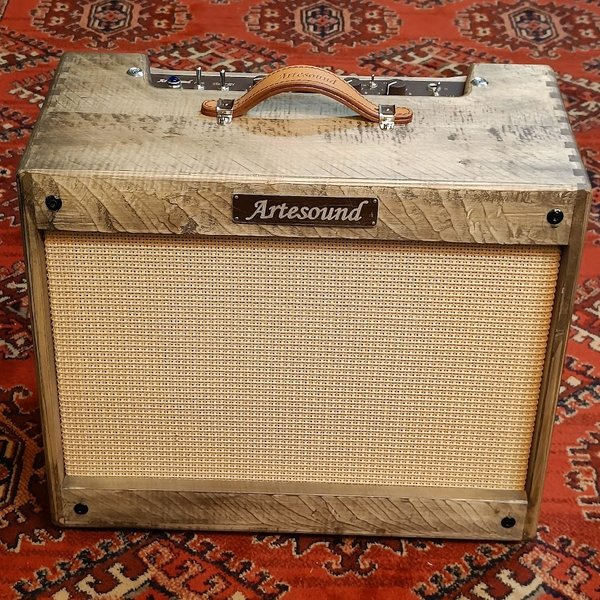 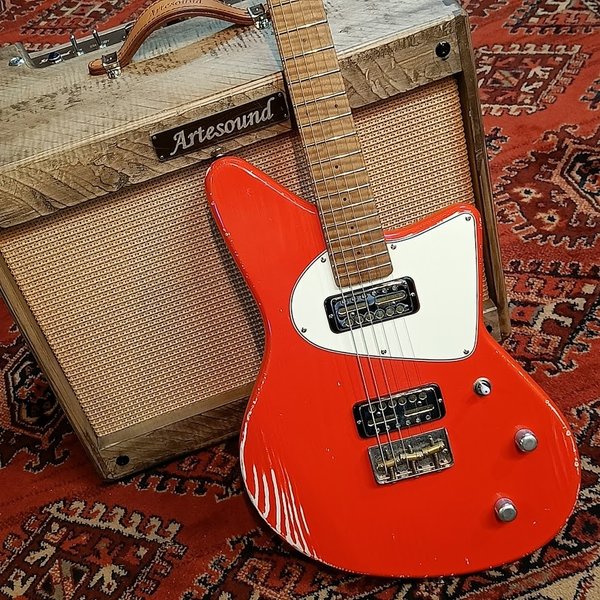 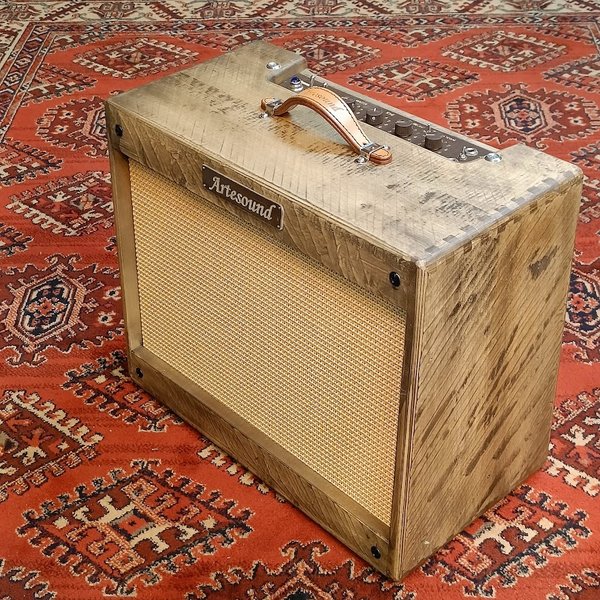 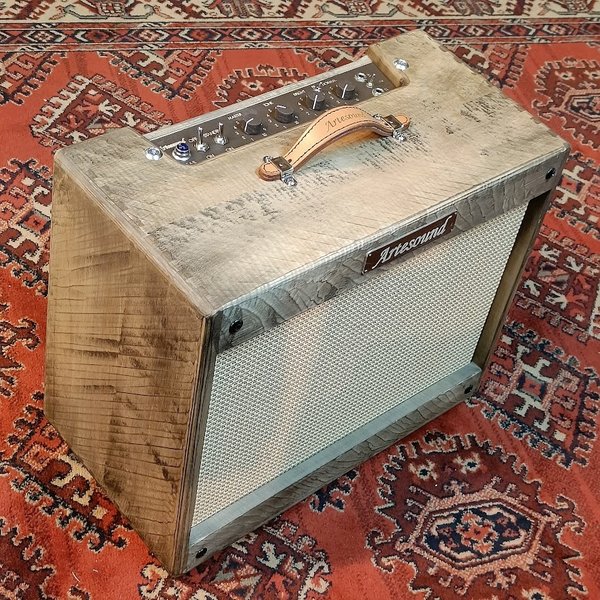 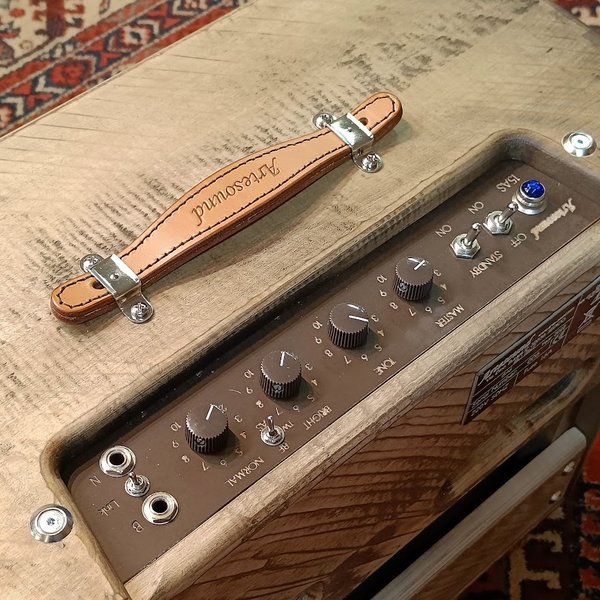 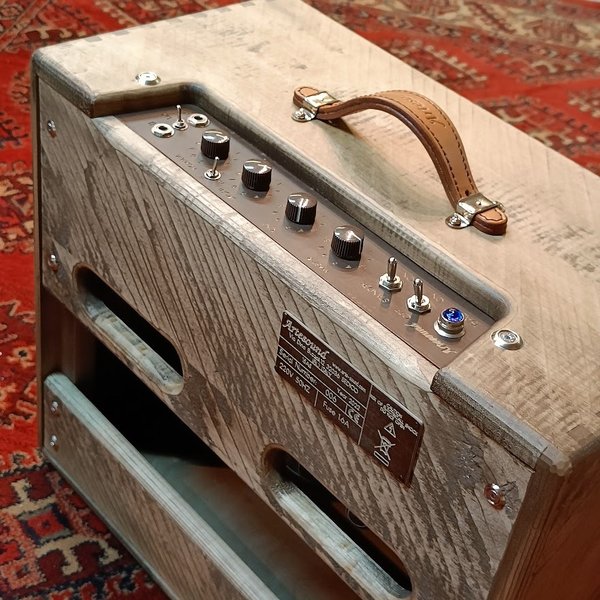 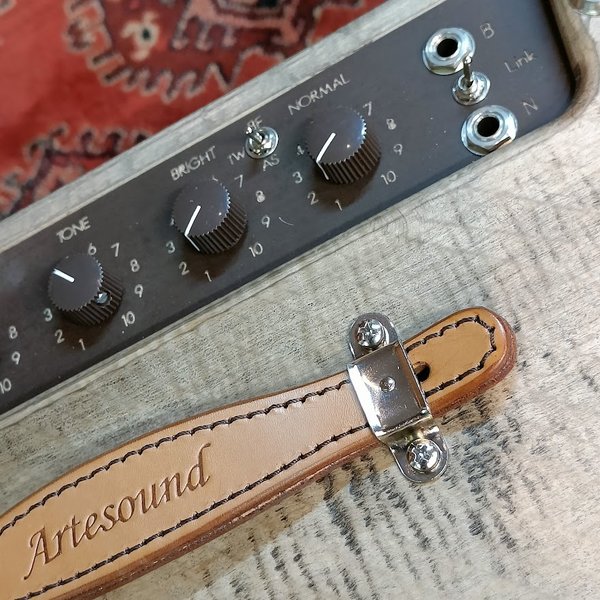 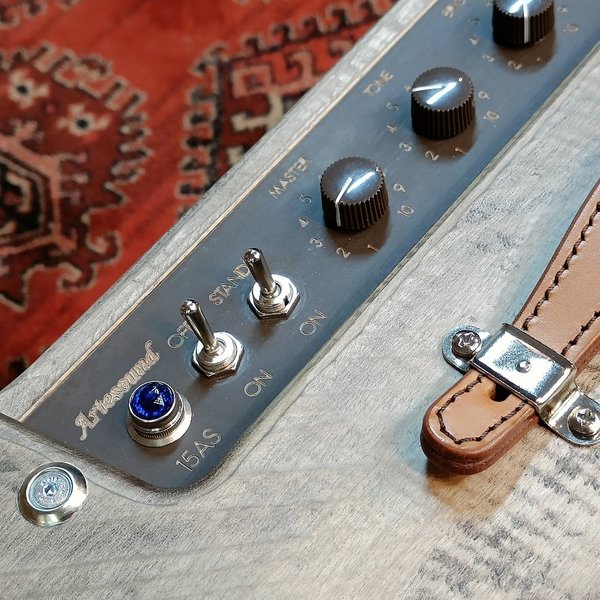 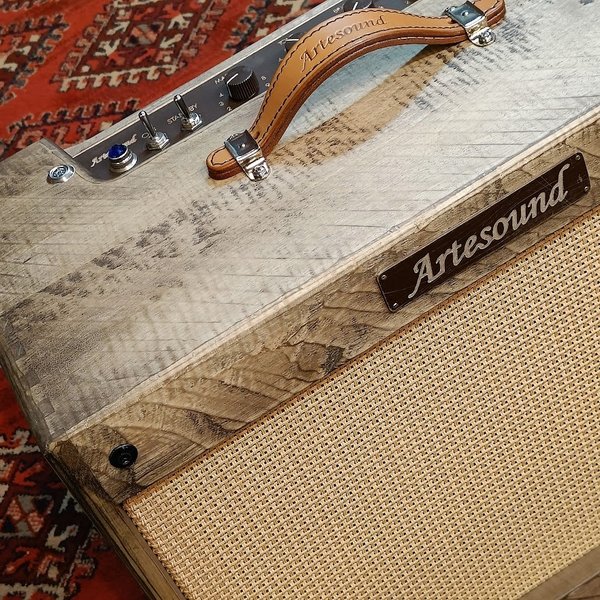 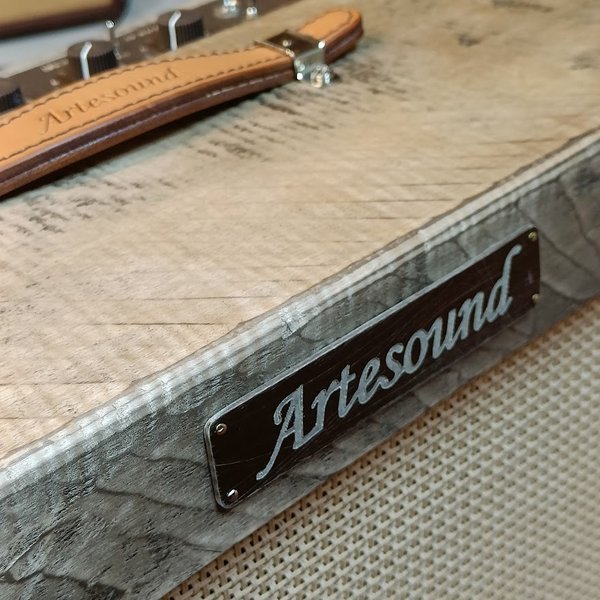 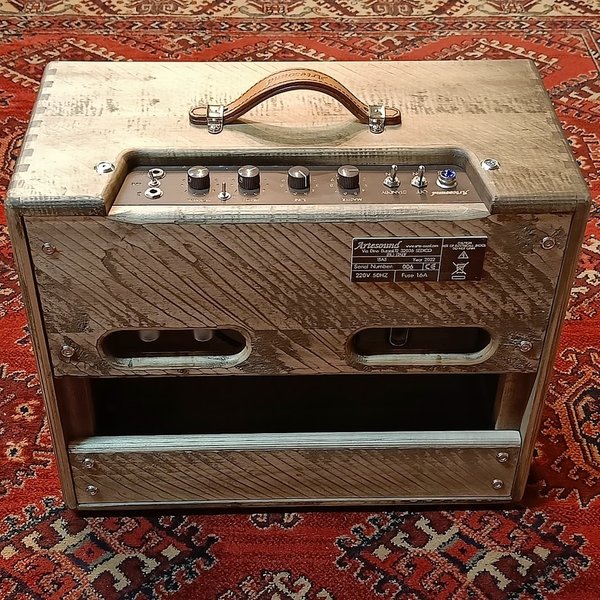 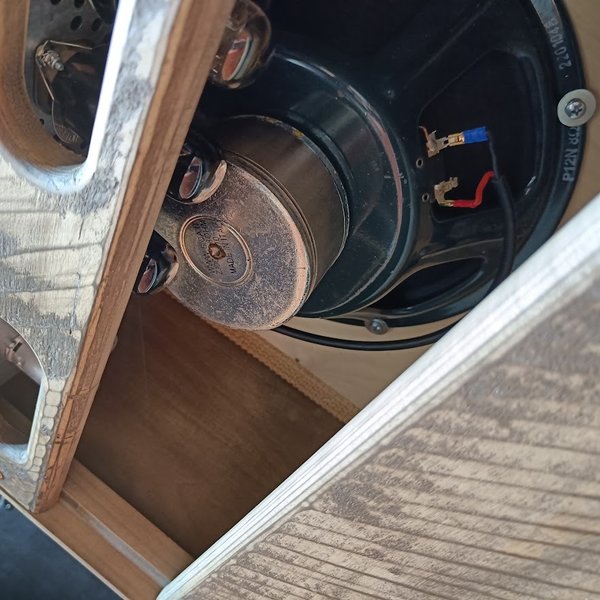 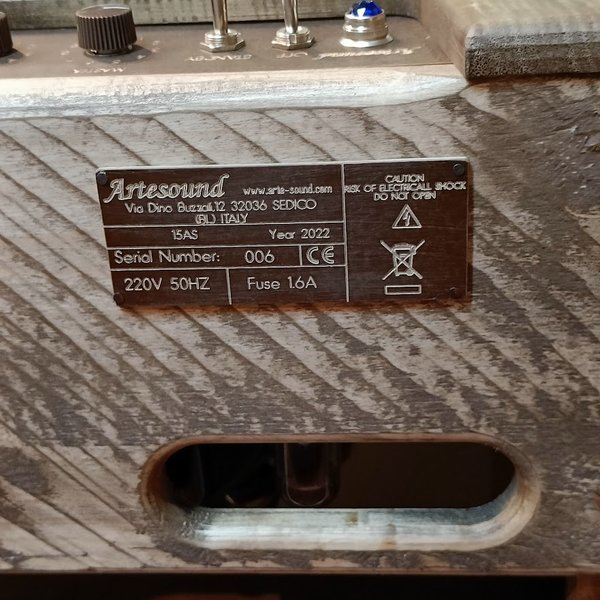 ...is the remake of the classic Fender 5E3 Deluxe amplifier made from 1955 to 1960. The Tweed Deluxe is known for its rich and fat low ends, sweet mids and raw and aggressive overdrive when the volume is pushed.

The Artesound 15AS is fully handwired on eyelet board, exactly in the same way as they used to be in the produced between 1955 1960. All passive components are hand selected, in order to get the best possible sound on each single piece.
As per all our amplifiers, the 15AS mounts selected TAD tubes.
The 15AS is designed following the original 5E3 schematic, but adding to it relevant improvements for the user's security and some switches which are making this amplifier more flexible and playable, expecially with humbucker type pickup.

The cabinet is made in a hard larch wood, with a very close resonance to the american yellow pine wood that was originally used by Fender. The finger joints are making it strong and safe
The front Baffle is in birch plywood, fixed to the cabinet in the same classic method as they used on Tweed Deluxe.

- The BF setting gives to the amplifier a higher headroom level. Mids are scooped, this position is the best suited to the use of pedals, even the most agressive ones.
- The AS setting sound is the cross between the other 2 positions. Mids tones are slightly scooped and saturation happens only at the heaviest passages.