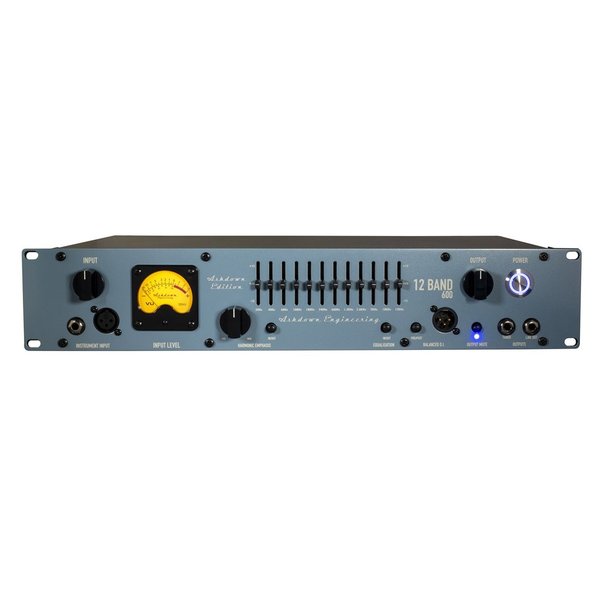 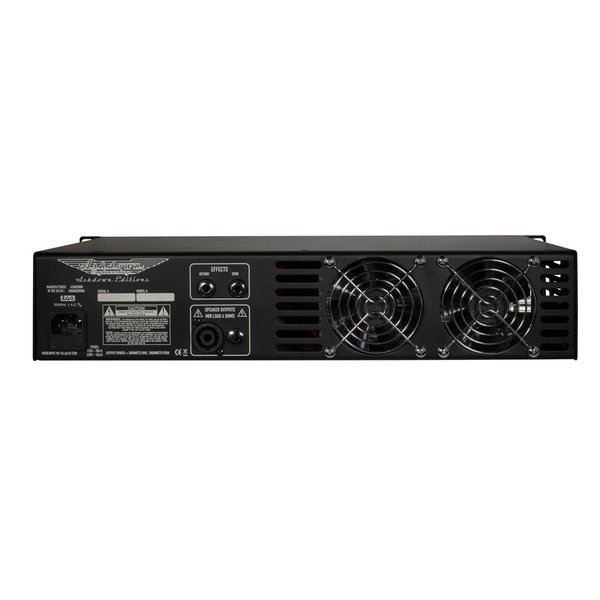 After being asked by countless friends and Ashdown fans to re-introduce the formidable 12-BAND head, previously the MK-500. We are excited to release the amp at NAMM 21...

The 12-Band bass amplifier uses a sought-after Ashdown pre-amp featuring a 12-band graphic equaliser for the most versatile tone shaping available and Harmonic Emphasis to provide the ultimate in Hi-Fi for Bass. Coupled with balanced XLR instrument input and a simplistic design approach, the signal path is kept to an absolute minimum for maximum signal integrity and pure tone.