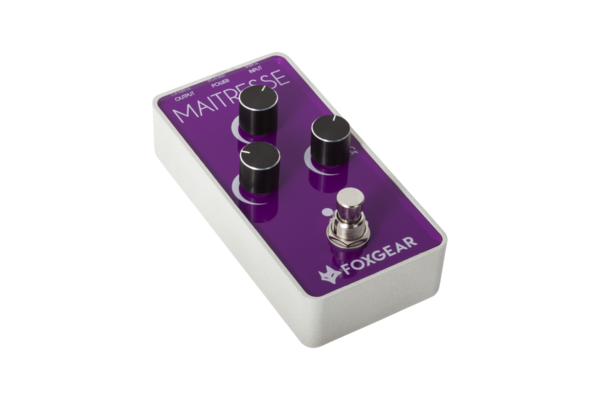 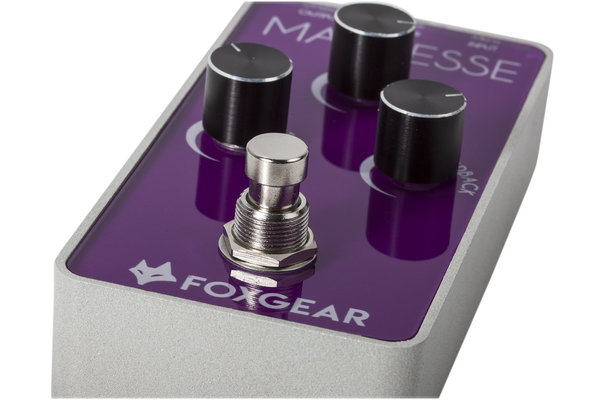 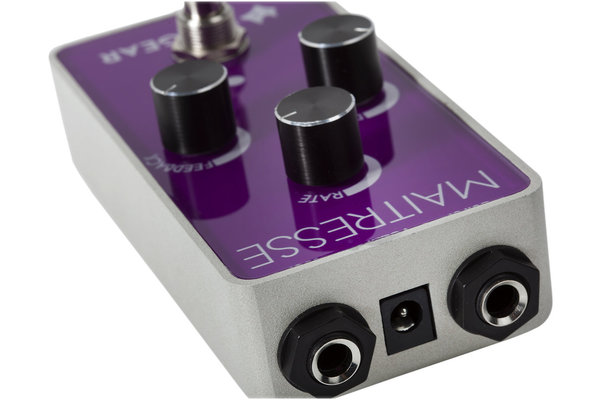 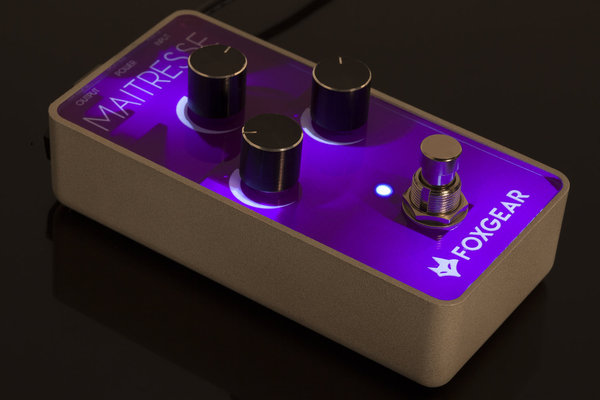 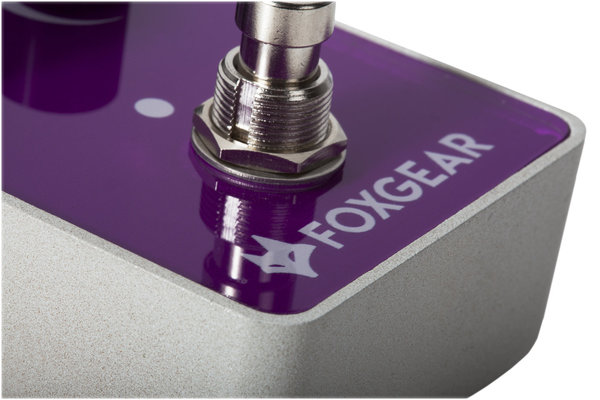 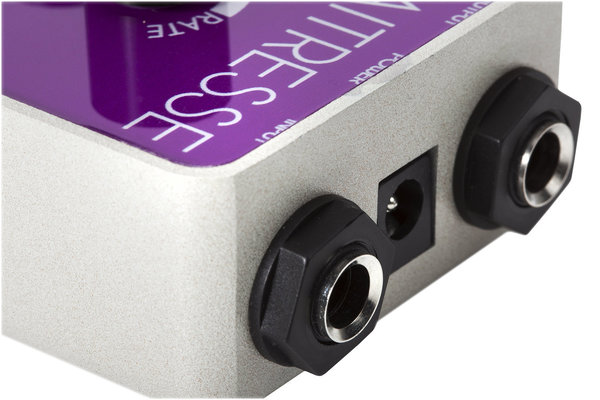 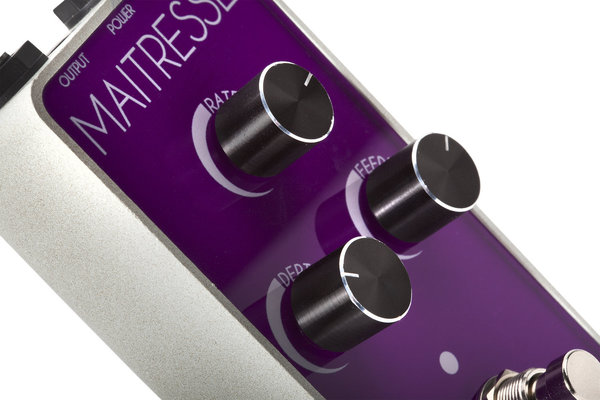 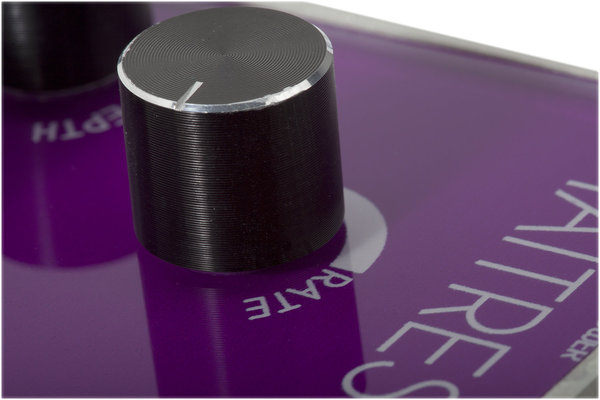 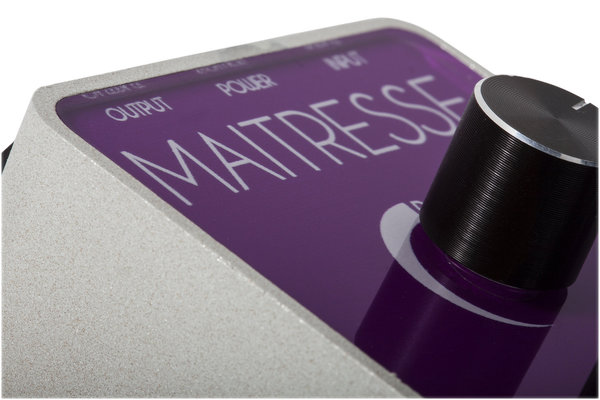 The fully analog Foxgear Maitresse Flanger is based on an anolog NOS chip, the MN3207, just like the old Electric Mistress. But, it takes inspiration even farther back to the 60’s, to a time when the “flanger” effect was created by the musical pioneers such as Les Paul and Jimi Hendrix by using reel-toreel systems and varying the speed of the tape to obtain a particular sound that was in between that of a chorus and a flanger. That same tone was used in the following decades by people like Andy Summer of the Police, David Gilmour and many, many others.

The Foxgear Maitresse allows you the opportunity to reach that kind of legendary sound for a fraction of the price you might expect to pay. In comparison, the Foxgear Maitresse is absolutely quieter and respectful of the clean sound thanks to the bypass system that avoids any lack ofvolume or hi-frequency loss and “no-pop”when activated.

FEEDBACK: Set the amount of feedback. When pushed to max it oscillate.

DEPTH: Set the Depth of the effect