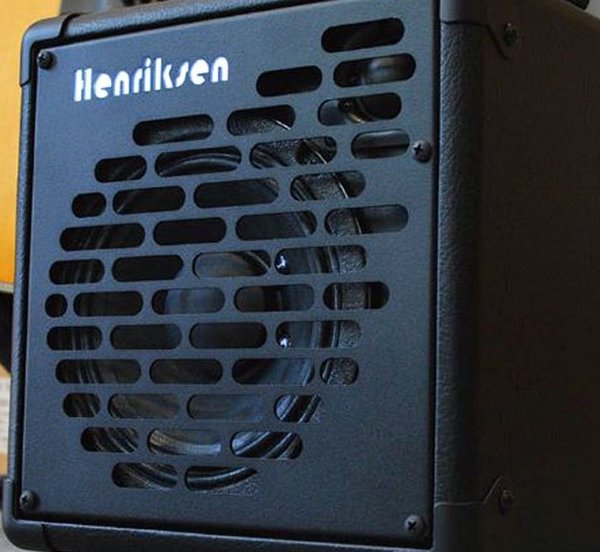 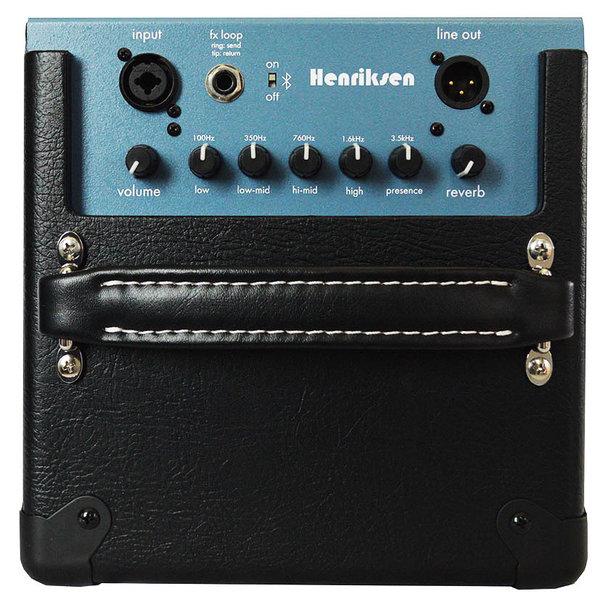 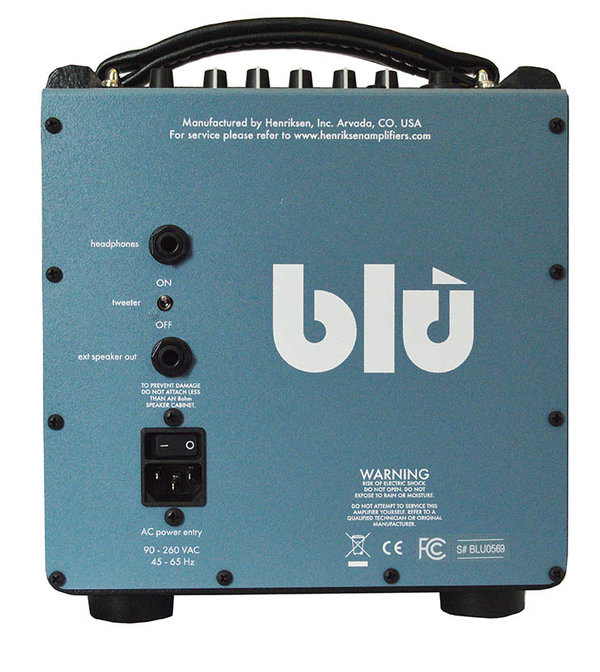 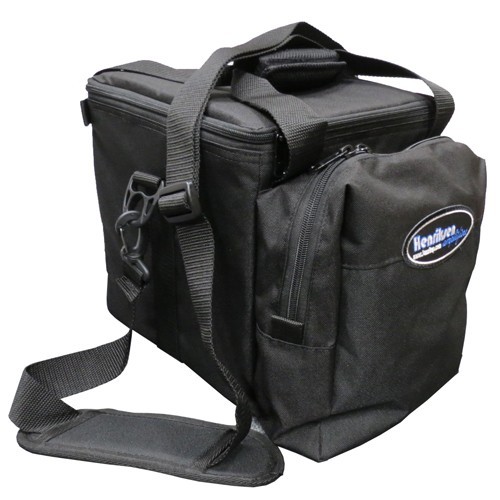 The Blu amp is a single channel version of our popular amp, The Bud, and weighs in at an astonishing 12 pounds while maintaining 120 watts of incredible headroom to cover almost any gig with all the features you need.

We wanted to create a single channel version of our enormously successful amp, The Bud, but we also wanted to try a slightly different design concept which allows us to keep the same great sound but 5 lbs lighter! At 12 lbs and 120 watts with all the essential features and Bluetooth auxiliary channel, The Blu is professional-grade through and through with the same great tone as The Bud. In the beginning, Bud Henriksen’s goal was to create a small, simple, plug-n-play amplifier that sounded great and was loud enough to gig. His original amplifiers had a blue painted baffle, so we used that as the inspiration for The Blu’s design.

The Blu has a 5-band graphic EQ, FX loop, reverb, full 48 volt phantom power and a Bluetooth auxiliary input for backing tracks or set break music. There is also a studio-grade balanced XLR line out, a headphone output, and a parallel extension speaker output to make full use of The Blu’s output power.