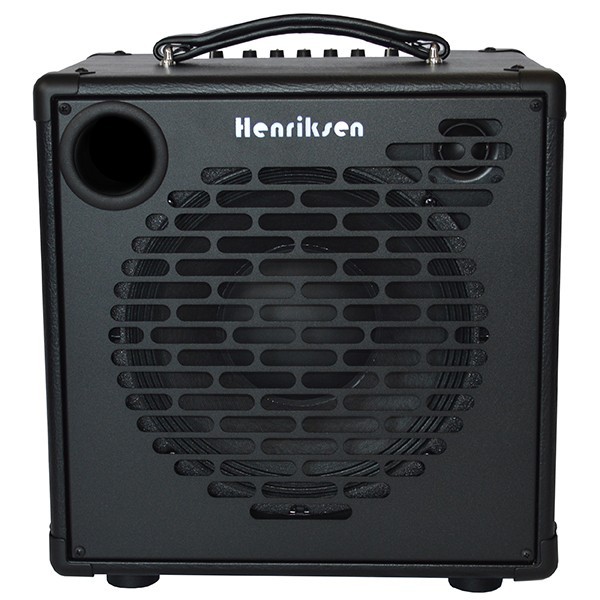 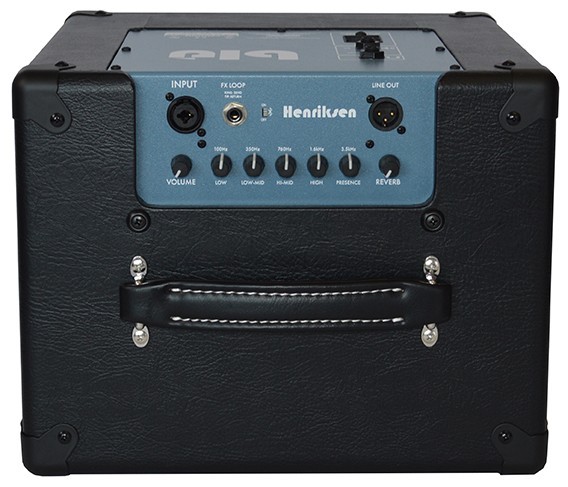 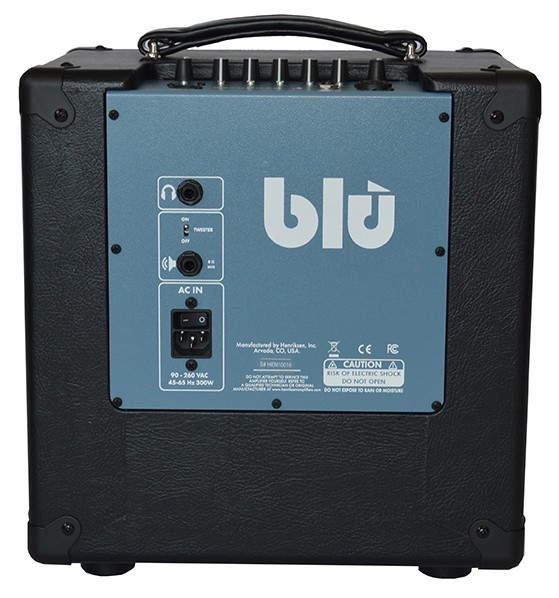 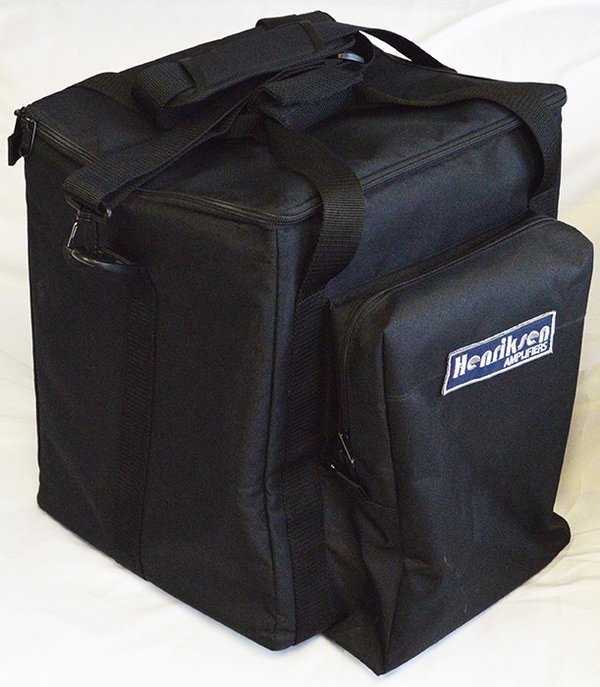 12 years ago we released the JazzAmp because Bud Henriksen couldn’t find anything on the market that sounded the way he thought a jazz guitar amplifier should sound. A few versions and thousands of very satisfied customers later, we felt it was time to apply 12 years worth of experience and understanding and re-imagine a new JazzAmp for the next decade.

A single channel design with a Bluetooth aux input, The Blu TEN has a 10″ speaker and a defeatable tweeter, combo 1/4″ input jack with phantom powered mic input, 5-band EQ, reverb, line out, ext. speaker out, headphone out and FX loop. The Ten is 120 watts and is 10″ deep by 14″ wide by 14″ tall and only 20 lbs. It’s similar in size to earlier JazzAmp 10″ combos, but a little deeper with a sealed amplifier chamber for better low end response and a cleaner sound.

We sent the prototype home with our friend Sean McGowan, who has more experience with our amps than any other player in the world. He has put countless hours on everything we’ve ever built and is always our #1 test subject. He sent us this text message:

“This is the best sounding mid-size combo you’ve ever built, and the best on the market! It’s so balanced, it’s insane. Fat low end but crystal clear, complex mids and highs.”