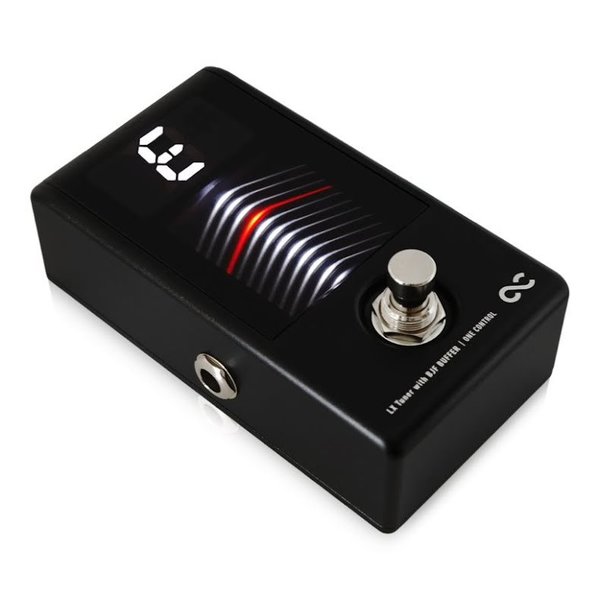 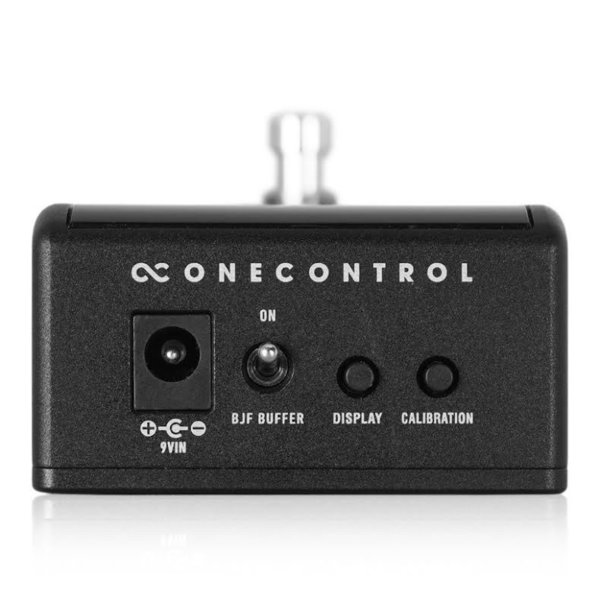 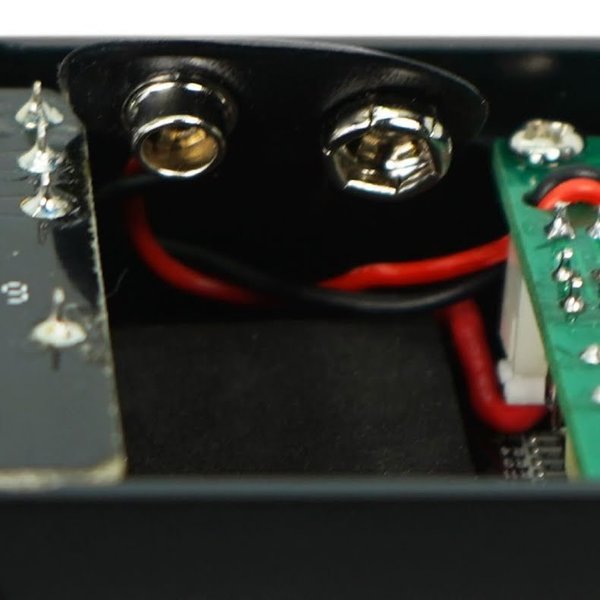 What do we all need from a tuner? Something reliable that does not change the tone of your instrument, a unit with a great display that is easy to see on dark stages and in bright sunlight, and a high-quality signal buffer to keep your tone pristine. Above all, you need a tuner you can trust to be ready for you in all situations.

In the old days, many tuners had built-in buffer circuits. Usually by incorporating the buffer circuit into the tuner pedal at the start of the pedalboard signal chain, there would be no attenuation of signal after that point in the signal path. Unfortunately, the buffer circuits usually changed the tone, which resulted in many players demanding “true bypass” effects and tuner units.

The perfect tuner should never change the original tone and sound of your instrument. However, there are many benefits to having a properly designed buffer circuit in your signal chain. With a well-designed buffer, you don’t have to have a true-bypass tuner only – you can have the best of both worlds.

In some cases, a buffer may not be needed or wanted within your chain. In the older-style circuits, the impedance changes through buffer use and effects that are used to being connected directly to the guitar (such as some old-school fuzzes) may change the sound in unwanted ways, as well as change the response and feel of these pedals. We have equipped the new LX TUNER with an ON/OFF switch to bring the BJF Buffer circuit in or out of the circuit in case you are using effects such as these. You can use the LX TUNER as both true bypass or with the BJF Buffer as needed.

This amazing circuit is installed in many switchers from One Control, and is one of the most natural-sounding buffer circuits ever created that destroys the old image people have from using old buffer circuits that changed the tone of the instrument.

Input impedance will not change the tone

Will not make output signal too strong

If the input is overloaded, the output tone will not be degraded.

Created at the request of many of the world’s greatest guitarists by Björn Juhl, one of the greatest amp and effects designers in the world, the BJF Buffer is the answer to keeping your tone pristine in all sorts of signal chains, from the stage to the studio.

Even when the LX TUNER is in bypass mode, the natural tone is not degraded in any way, while at the same time the signal itself is made stronger and more robust to prevent any attenuation due to poor connections from cables or connectors in the signal chain. When the LX TUNER is activated, the output can easily be muted for silent tuning. Our smaller housing does not take up any extra pedalboard real estate, allowing you to make the most of your precious pedalboard layout. This is the tuner with buffer that has been demanded by guitarists and bassists- the One Control LX TUNER with BJF Buffer!

Ultra-high precision tuning circuit – the LX TUNER with BJF Buffer uses the Korg Pitchblack Custom circuit (licensed by One Control from Korg, Inc for this unit). This latest iteration of the Korg Pitchblack tech has a beautiful, three-dimensional, and stunningly visible display with new ultra-high precision tuning resolution of plus/minus 0.1 cents in strobe mode. The tuning is responsive and fast for ease of use on stage, and yet accurate enough to set intonation on your instrument, like the expensive strobe tuners from the old days. You can tune easily while changing the display mode if you want a different view.

Four Display Modes – In addition to the standard “A Mode”, the LX TUNER has “STROBE MODE” and “HALF STROBE MODE” which shows pitch changes in the direction and speed in which the meter moves, making it very easy to see even small discrepancies in pitch, from top to bottom when aiming for the reference line. There is also a “Regular B Mode” which is a unique vertical display if you would prefer a different visual orientation for tuning.

Calibration settings for a wide range of concert pitches – the LX TUNER can set the initial reference pitch of A4 between 436 to 445 Hz in 1Hz steps. Just by changing the reference pitch by 1Hz, the vibe of a track may be completely different. By being able to use all of these various concert pitches, you can tune with confidence regardless of the playing situation or other instruments you may be called to tune with.

Long Battery Life – The LX TUNER with BJF Buffer can be powered by any standard center negative 9vDC power supply, as well as standard 9v batteries. You can use the LX as an auxiliary power supply in case of trouble onstage, or you can tune off-stage and away from your power sources when needed. Or simply carry the LX TUNER with you in your gigbag for quick, convenient tuning backstage or in the studio.

Convenience – In the last few years, “clip-on” tuners have become popular with guitarists and bassists. These utilize a microphone which picks up the signal electro-acoustically – which is great if you’re in a silent room by yourself. However, once you are in the band room for rehearsal or at the live show with other loud instruments, these types of tuners will become confused by the plethora of vibrations they will pick up from the other players, the PA system, and the ambient noise. With the LX TUNER, you can be sure that only your instrument will be detected so that you can tune reliably and quickly with no interference from other sounds no matter how loud.

Super high visual resolution and visibility, quick detection of incoming signals, ultra-high resolution tuning steps, the world-class BJF Buffer for sonic purity, and the precision manufacturing and high-quality components that One Control has been known for – the LX TUNER with BJF Buffer is our answer to what guitarists and bassists have been asking for!