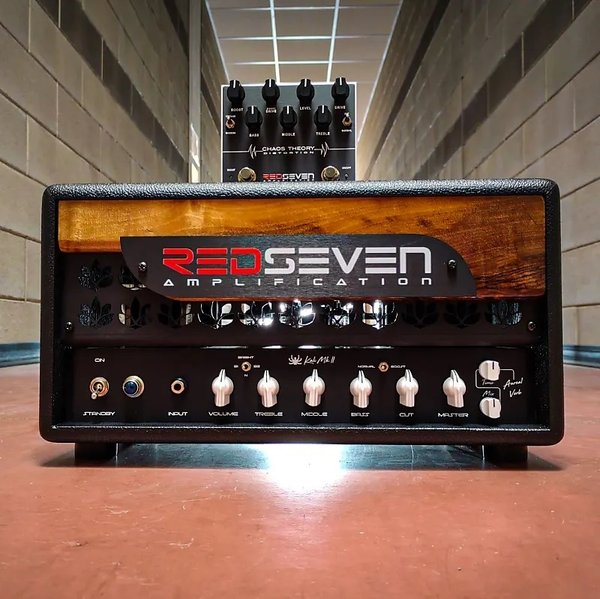 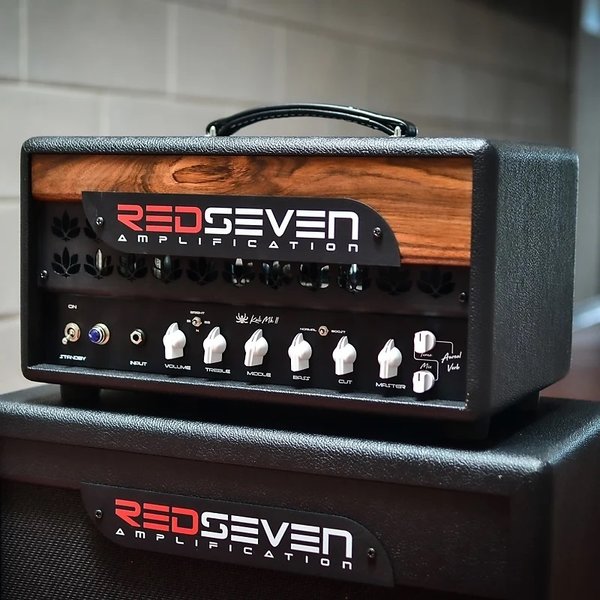 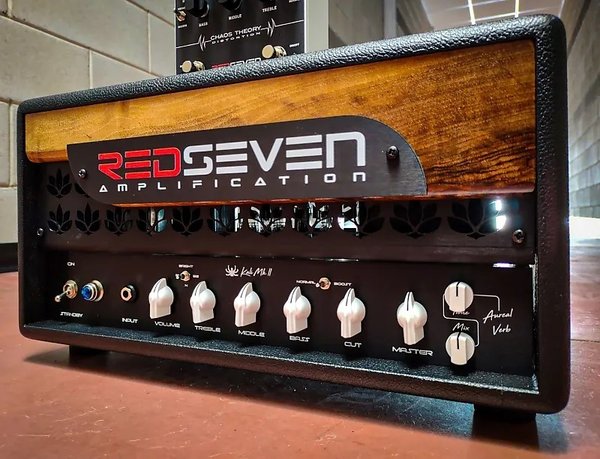 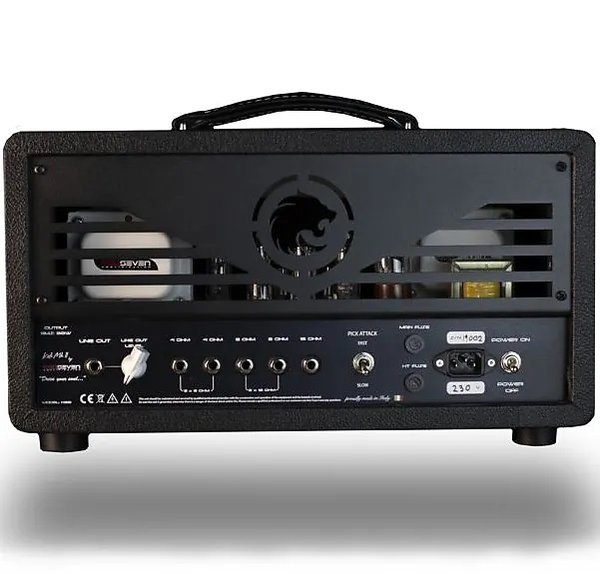 Kalì is our vintage sound recommendation. An all-tube EL84 based amplifier, designed to give to the guitarist the maximum expressivity of his fingers. It is based on one of the classic english designs of the ʼ60s, then later by Ken Fisher. The dynamics and the touch response are the main two features that differentiate Kalì from all other amplifiers. A single channel with no effects loop for maximum sonic purity.

The Kali is the perfect platform for your effect pedals. From crystal clear to the perfect crunchy blues tone. The widest palette of sound ever encountered on single channel amplifier. Kalì is tube rectified and not diode rectified to obtain that true vintage vibe. With the MKII version we have added Accutronics digital spring technology, derived by our “Aureal Verb pedal”, to give the Kali MKII another dimension and depth.

This amp is a modern single channel amp with plenty of British inspiration. Loaded with EL84 tubes this single channel amp comes with a host of features that make it perfect for the modern day. A 3-way bright switch, boost, and superb digital reverb in addition to the warm but sparkly tube tones.

All Tube: With EL84 powertubes and 12AX7 Preamp tubes the Kali MK II knows exactly how to get the best tones around. Designed after 60's British amps the Kali taps in to those older jangly tones no problem. With a modern update you can easily take those tones to the next level with the on-board boost or your own additions, as this single channel amp works extremely well with external pedals.

Reverb: Red Seven have plenty of experience when it comes to quality effects so it's a great sight to see they've included some of their magic in this amp. Featuring Accutronics digital spring technology derived from Red Seven's Aureal Verb pedal, the Kali MKII has another dimension of depth and space. A Professional sounding reverb with none of the drawbacks that can occur when reverb tanks are pushed too far by their amp.

Boost: The Kali MKII also features an on-board boost, which is perfect to push the amp in to breakup territory. The switch actually changes the whole gain structure in one of the preamplifier sections, providing more bass, more volume, and that extra push of gain, to start the breakup of tone.